Each year, the Diocesan Council of Catholic Women provides materials to parishioners to participate in the “Burse Club,” with the proceeds going to the education of future priests. This meeting-less club encourages members to support our seminarians with prayer and occasional cards and letters. It also encourages donations – historically $1 per month or $12 per year. Founded in 1953, the Burse Club has raised hundreds of thousands of dollars over the years. Unfortunately, (perhaps the understatement of the year) $12 per year doesn’t go as far as it used to.

In Luke’s Gospel, we hear about being prepared for the Master’s return, and are told that “When much has been given a man, much will be required of him. More will be asked of a man to whom more has been entrusted.”

Burse Club is asking members and prospective members to keep that in mind when they fill out their enrollment forms. While the forms list membership at $1 per month, there is a space for an additional donation, which would be greatly appreciated. Not including books, other fees, transportation, and additional costs, seminary tuition, room and board run approximately $55,000 per year at St. Joseph Seminary College in St. Benedict, LA and at St. Vincent de Paul Regional Seminary in Boynton Beach. 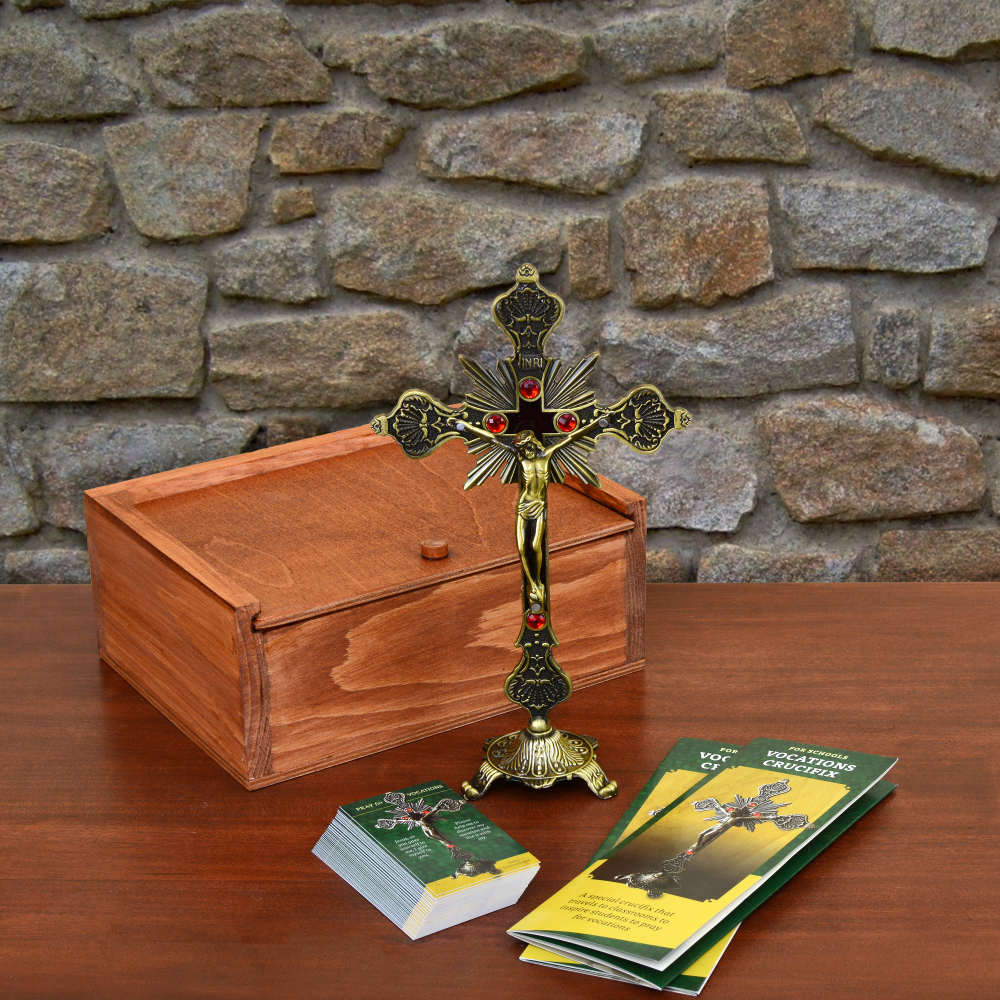 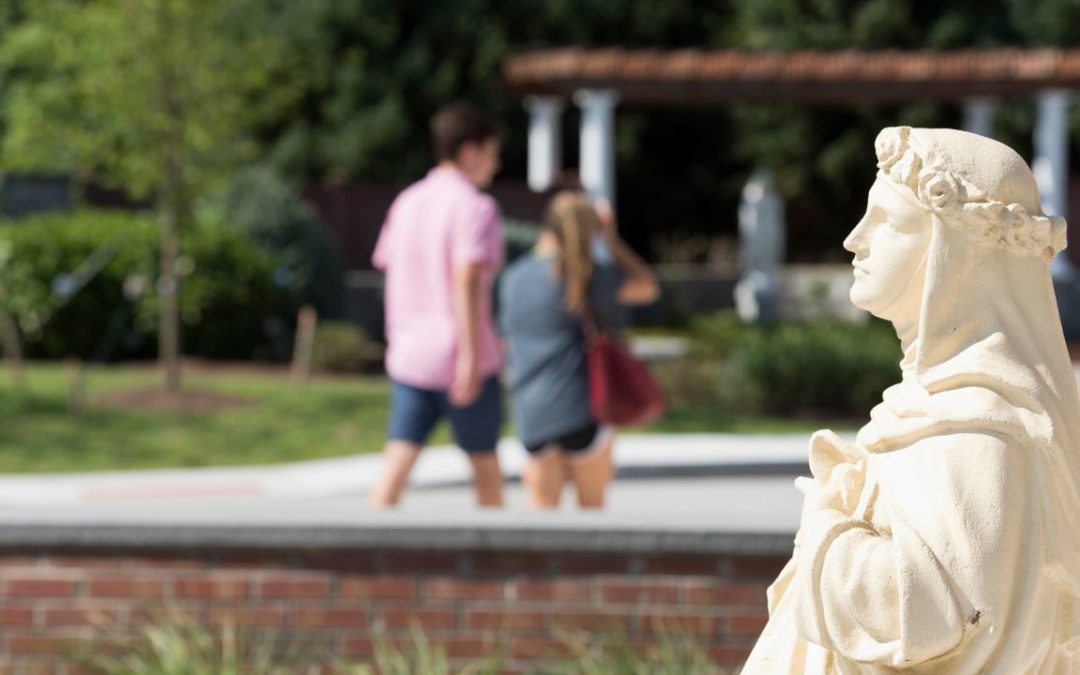